Study by Scientific American shows that half of the guns in the country are owned by poorly-educated, insecure white men who think the gun will make them SOMEBODY.

Since the 2008 election of President Obama, the number of firearms manufactured in the U.S. has tripled, while imports have doubled. This doesn’t mean more households have guns than ever before—that percentage has stayed fairly steady for decades. Rather, more guns are being stockpiled by a small number of individuals. Three percent of the population now owns half of the country’s firearms, says a recent, definitive study from the Injury Control Research Center at Harvard University.

So, who is buying all these guns—and why?

The short, broad-brush answer to the first part of that question is this: men, who on average possess almost twice the number of guns female owners do. But not all men. Some groups of men are much more avid gun consumers than others. The American citizen most likely to own a gun is a white male—but not just any white guy. According to a growing number of scientific studies, the kind of man who stockpiles weapons or applies for a concealed-carry license meets a very specific profile.

These are men who are anxious about their ability to protect their families, insecure about their place in the job market, and beset by racial fears. They tend to be less educated. For the most part, they don’t appear to be religious—and, suggests one study, faith seems to reduce their attachment to guns. In fact, stockpiling guns seems to be a symptom of a much deeper crisis in meaning and purpose in their lives. Taken together, these studies describe a population that is struggling to find a new story—one in which they are once again the heroes.

“We found that white men who have experienced economic setbacks or worry about their economic futures are the group of owners most attached to their guns,” says Froese. “Those with high attachment felt that having a gun made them a better and more respected member of their communities.” 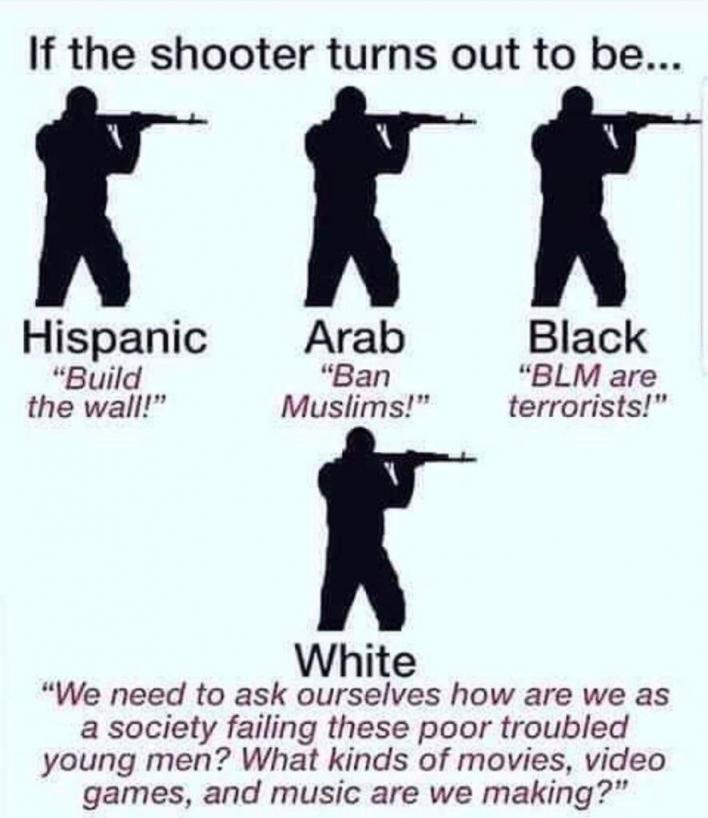 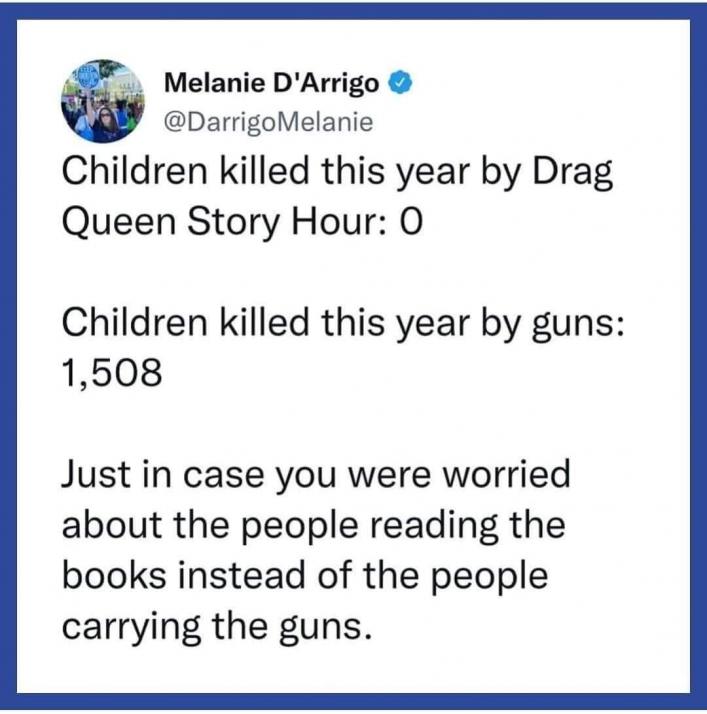 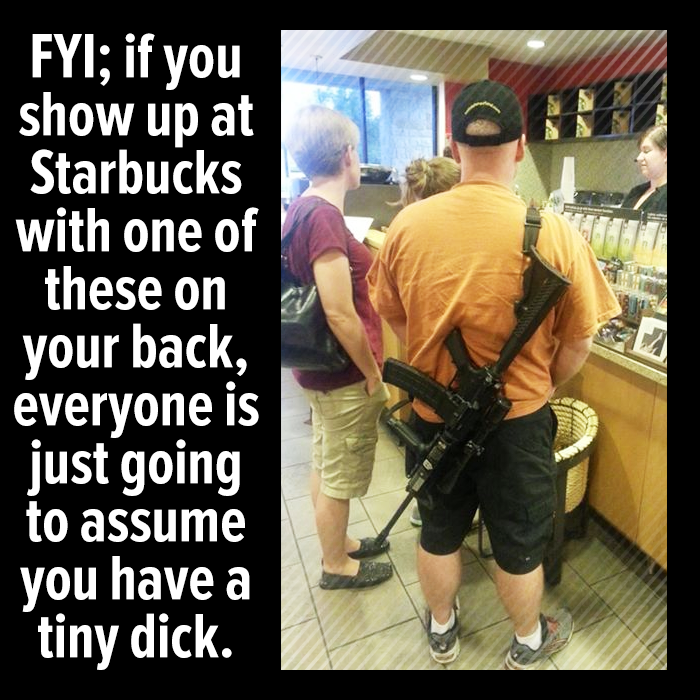